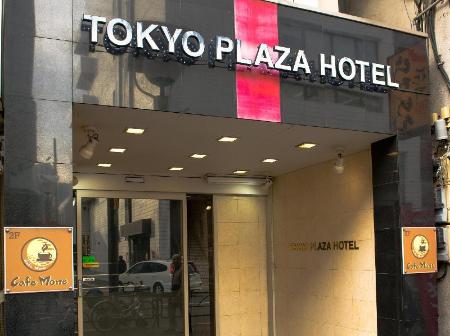 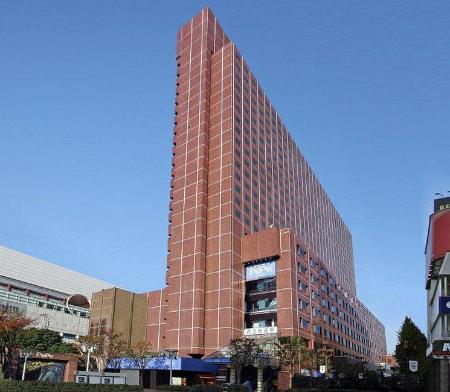 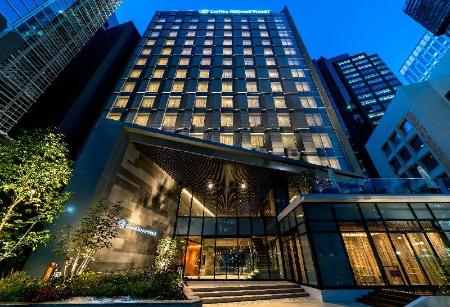 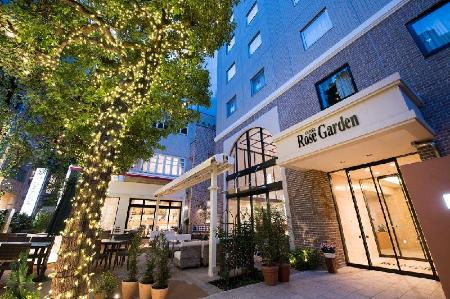 Προβολή όλων
Hotel Rose Garden Shinjuku
Shinjuku,Shinjuku - Προβολή στον χάρτη
"The room is clean, there is a coin laundary in the hotel."
8.1 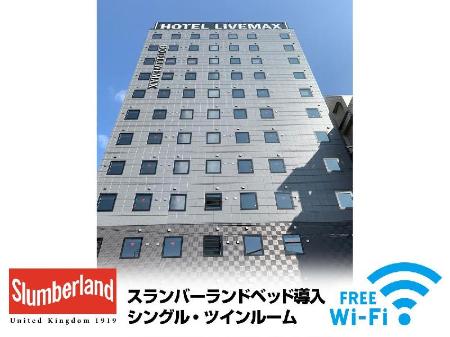 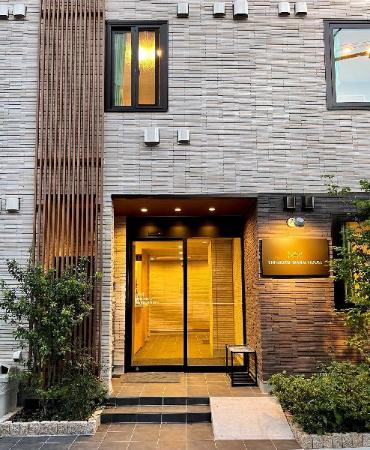 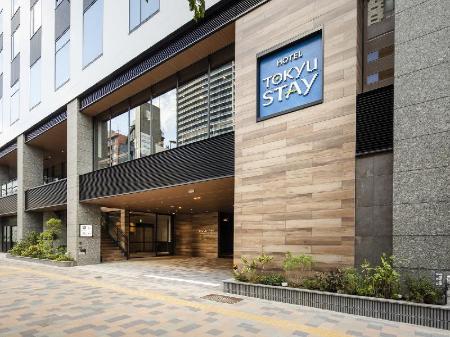 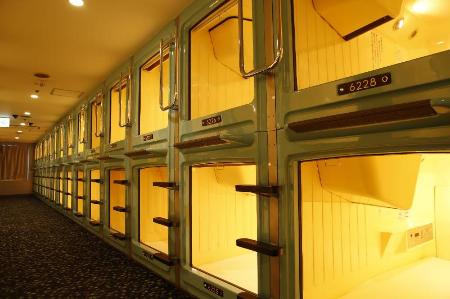 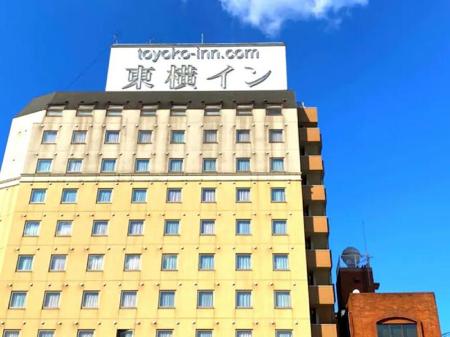 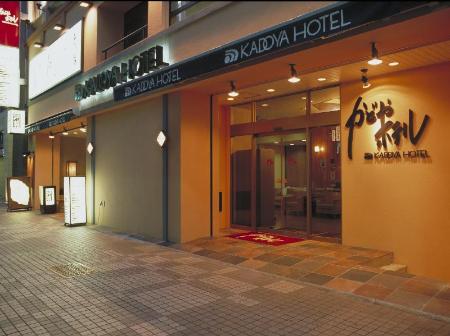 Προβολή όλων
Kadoya Hotel
Shinjuku,Shinjuku - Προβολή στον χάρτη
"The location is great as it is near to many stations and surrounded by many restaurants and shops."
8.1

Shinjuku is a district that gets a lot of attention in Tokyo. It was founded in the17th century to cater to feudal lords and has remained highly relevant in local society. The country’s first skyscraper was built in what became the Shinjuku Skyscraper District, a spread of high-rise architecture near Shinjuku Central Park. Squarely in the middle of the district is JR Shinjuku Station, the busiest commuter hub in the entire country.

Today, Shinjuku is synonymous with nightlife, and hotels around Shinjuku are popular with backpackers and budget travelers who want to be as close to the after-hours action as possible. The best nightlife follows Kabuki-cyo east of the central station.

Shinjuku may not have the high-street shopping appeal of Ginza, but it still has an outstanding selection of malls. The most popular place to shop is the Shinjuku Isetan flagship store. The National Stadium also generates traffic here.

Despite the partying and commercialism of Shinjuku, there are a few places where weary travelers can escape the crowds and enjoy a few minutes’ peace. The Meiji Jingu Shinto shrine is a high-ranking sightseeing attraction well worth an hour or two. Another beautiful place to escape for quiet stroll is Shinjuku Gyoen Park, which was originally laid out for the imperial family.

Most of the accommodation in Shinjuku huddles around the central railway station. Since this is the biggest commuter hub in the country, retailers vie for consumer attention with flashy advertisements here. Commuters also make use of lesser hubs in the area, including JR Takadanonbaba Station and JR Yoyogi Station.