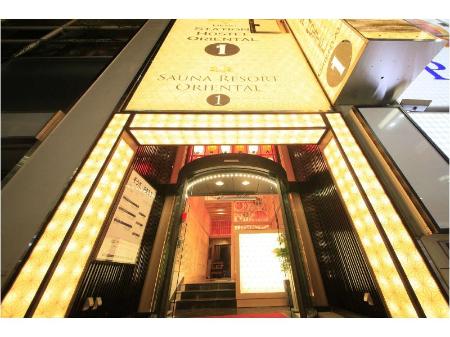 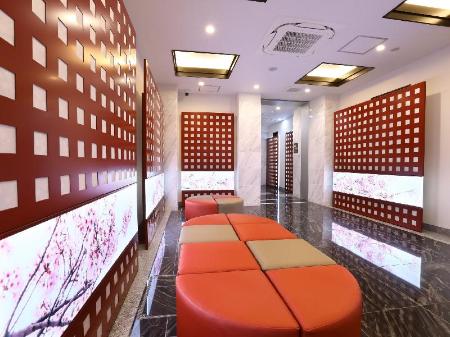 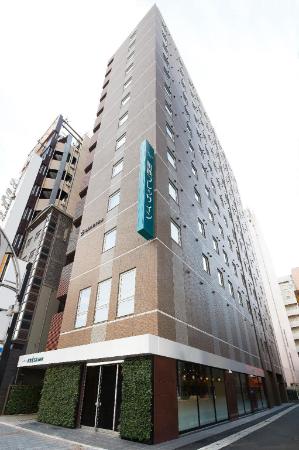 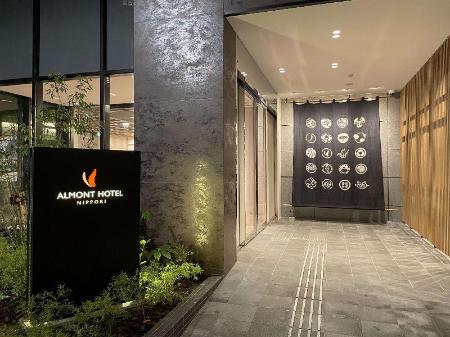 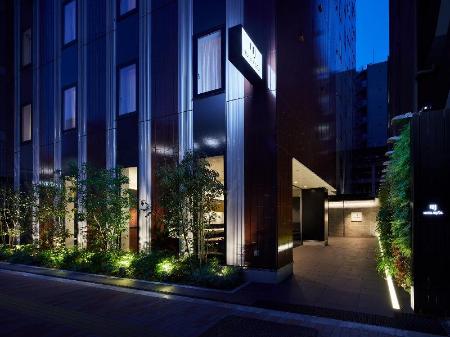 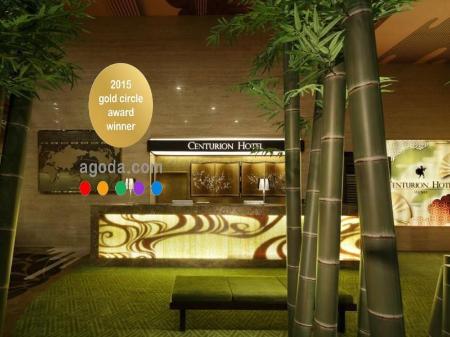 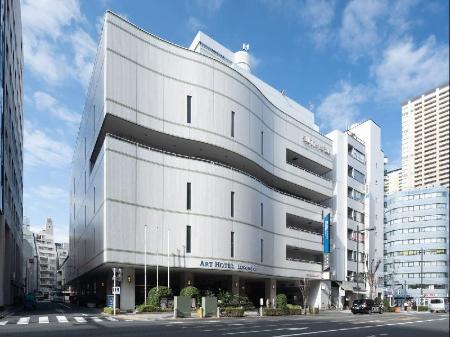 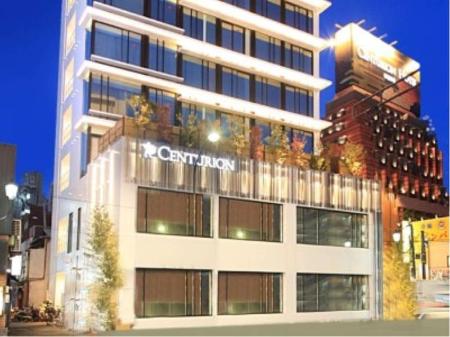 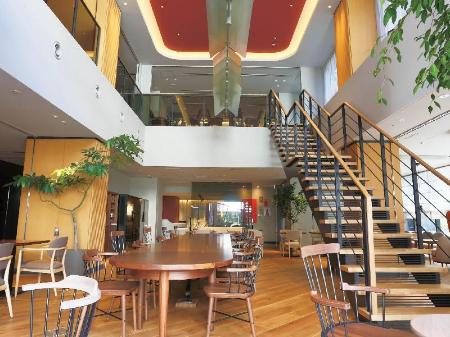 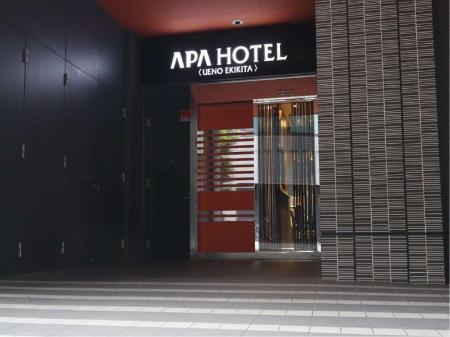 Ueno / Asakusa / Akihabara is a large district in central Tokyo that has been important since feudal times. Tourists who book accommodation in Ueno or Asakusa usually value cultural and historic attractions, while those booking hotels in Asakusa are usually here to get involved with Tokyo’s booming manga culture.

Both Asakusa and Ueno were busy hubs during the Edo Period, and they offer a mix of historic sites, traditional markets and modern infrastructure. One of the most popular places to get out and enjoy the district is Ameyoko market street (near Okachimachi metro station), with its affordable food and knock-off designer fashions. Other tributes to feudal Japan include the Edo Tokyo Museum and Sumo Stadium, where competitions are still regularly staged.

Nearby Akihabara district is a magnet for high-tech shoppers. This is where to buy everything form the latest gadgets to newly released manga and anime. This district continues to revamp itself as international interest in Japanese anime increases. The real show is on Sundays when the Cyuo Douri avenue is closed to vehicles and gets flooded by anime fans wearing costumes of their favorite characters. Hotels in Akihabara capitalize on the manga craze with themed rooms and targeted publicity.

One of the most important retail centers in the area is Sun Street Kameido. This complex is stacked with shops and restaurants, but it also has a community performance stage that brings the locals out for school shows and other events. Asakusa Rox is also a popular place to shop, close to Asakusa metro station and Sensoji Temple.

Hotels in Ueno / Asakusa / Akihabara district are well-connected to the rest of Tokyo thanks to JR rail hubs at Tabata, Nishi Nippori and Uguisudani station. Most of the main commercial areas are within walking distance of local metro stations, so visitors will find using public transportation easy.