Hotels with family room in Shinbashi

Hotels with family room in Shinbashi 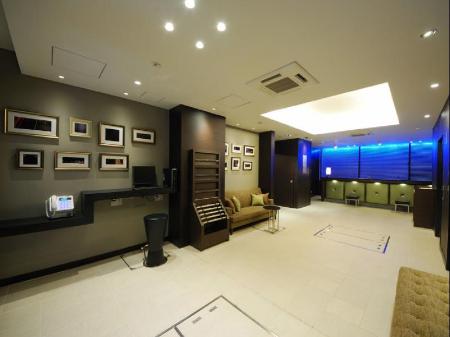 See all
Sotetsu Fresa Inn Hamamatsucho Daimon
Shinbashi,Shinbashi - View on map
"The most good thing about this hotel is its location which is so close to Daimon Station and Hamamatsucho Station. From Haneda Airport you only ride Tokyo Monorail to reach Hamamatsucho very easy and fast. Close to Shinbashi, known as place for Japanese worker to gathering after their work, which means many delicious restaurant can be found on this area. Very close to convenience store such as Lawson and Seven Eleven. "
Show more
8.2 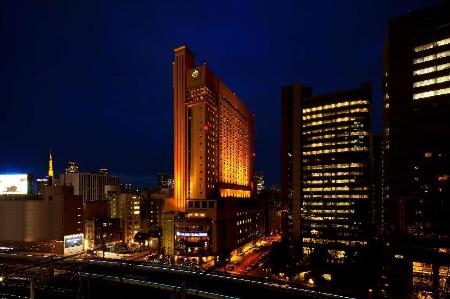 See all
Dai-ichi Hotel Tokyo
Shinbashi,Shinbashi - View on map
"I stayed in Dai-ichi hotel with wife in November 2012, and must say that it is a fabulous hotel. The hotel is big by Tokyo standards, with even a huge bathroom (shower stall and bathtub). Also, we had a spectacular view of the Tokyo Tower, as well as the Shinbashi area, which was great. The main greatness of this hotel was the convenience - (1) Transport convenience : Just a <5 min walk to the Shinbashi station, which is conveniently located along the Yamanote Line. Going to Tokyo (to catch the Narita Express to Airport) is never a problem. Coming back to hotel after a shopping spree at Harajuku or Shibuya is not a problem too. (2) Connectivity convenience : WIFI was not automatically provided in the room, but we asked for a modem, which they graciously gave us for free. Connecitivity was rather fast. My wife was happy. (3) Unforeseen convenience : It rained twice while we were there. Beside lending us an umbrella, we happily found out that there is a secret underground passage directly from the hotel to the station... No rain, no pain. Also, while there was an earthquake in Tokyo, the hotel needed to do safety checks to the main lift. Hotel staff was quick to ensure that one of the cargo lift is checked for safety, and escorted the guests personally to the rooms via the cargo lift. Great job! (4) Late night convenience : There`s the convenient Lawson convenience store for late night goodies and fast food restaurants. Oh well... Only downside for most non-Japanese-speaking travellers is that the staff might not be the best in speaking English. However, with a few sign languages and pointing here and there, the hotel itself will make up for this."
Show more
8.8 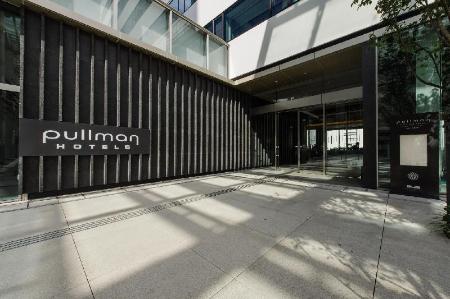 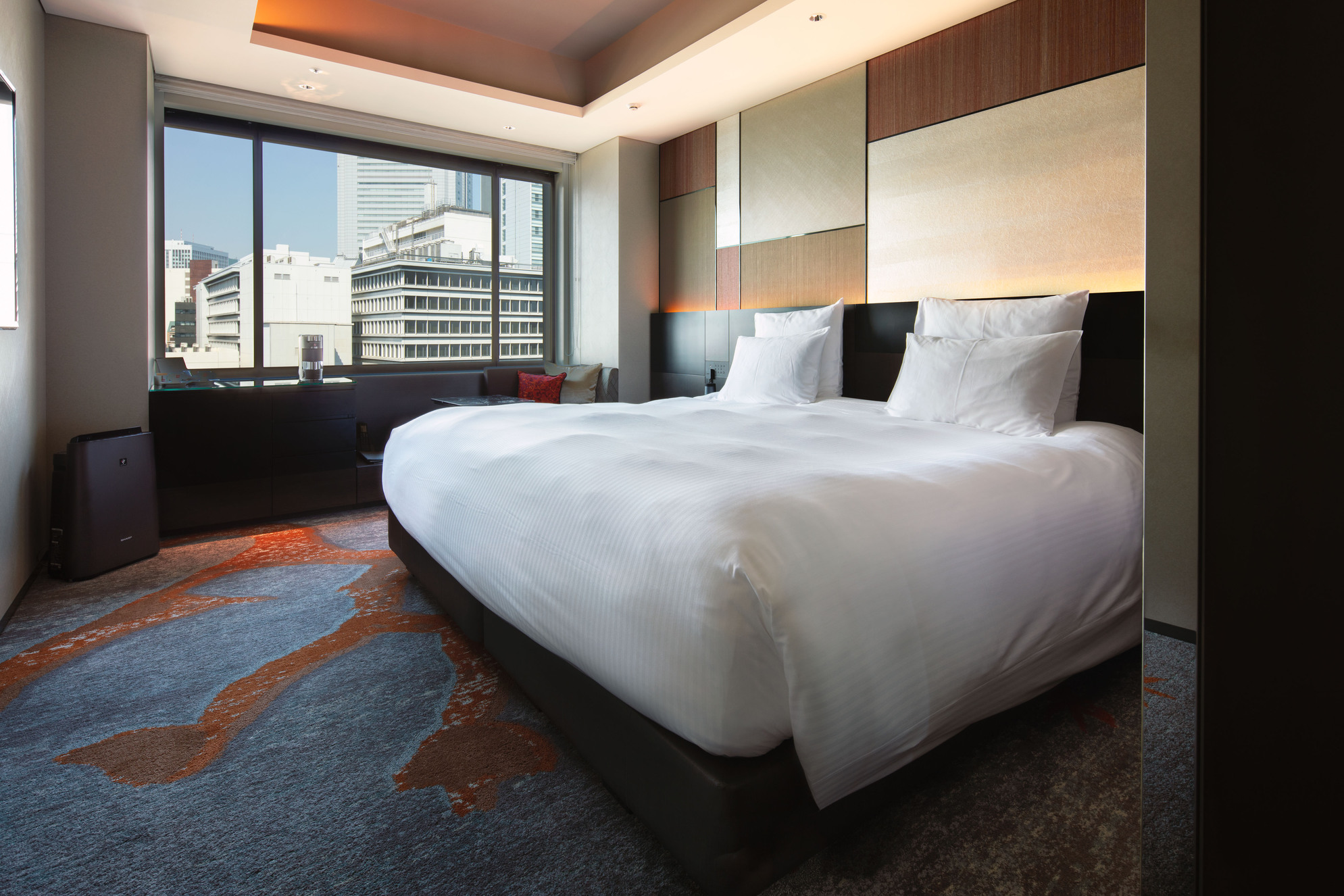 See all
Pullman Tokyo Tamachi
Shinbashi,Shinbashi - View on map
"Hotel is newly opened and located very close to Tamachi JR Station. Direct and easy access via the overhead walkway from the train station. Very easy to get from Haneda International Airport via the monorail to Hamamatsucho Station and then transfer to Yamanote Line. Only 1 train stop away from monorail terminal. Hotel is part of integrated project with business buildings around. But there are still many convenience stores (7-Eleven and Lawson) nearby. A convenience store (Newdays) is also located inside Tamachi Station."
Show more
9 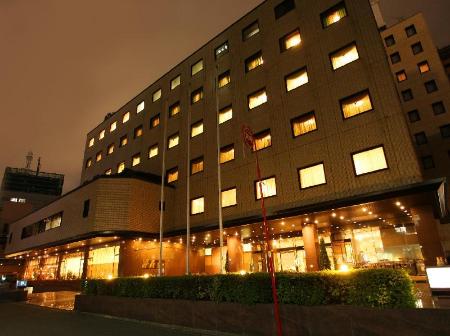 See all
Hotel Mielparque Tokyo
Shinbashi,Shinbashi - View on map
"I have stayed in several hotels in Tokyo and this the best one. lt's in a quiet and green neighborhood with easy commute to Ginza and Haneda airport. Very nice walk from the hotel to Tokyo tower as well (also definitely recommend everyone visit the temple nearby). Staff was very friendly and everything was clean. The only thing was that some staff thought I was not in the room and tried to come in to send water without knocking or ringing the bell. But still I had a very good stay in this hotel. Will definitely come back! "
Show more
8.1 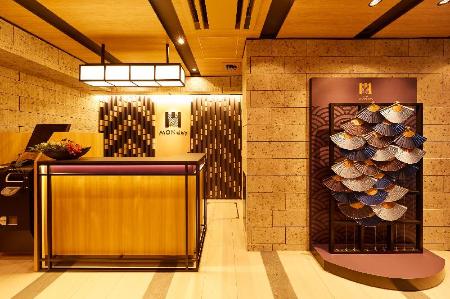 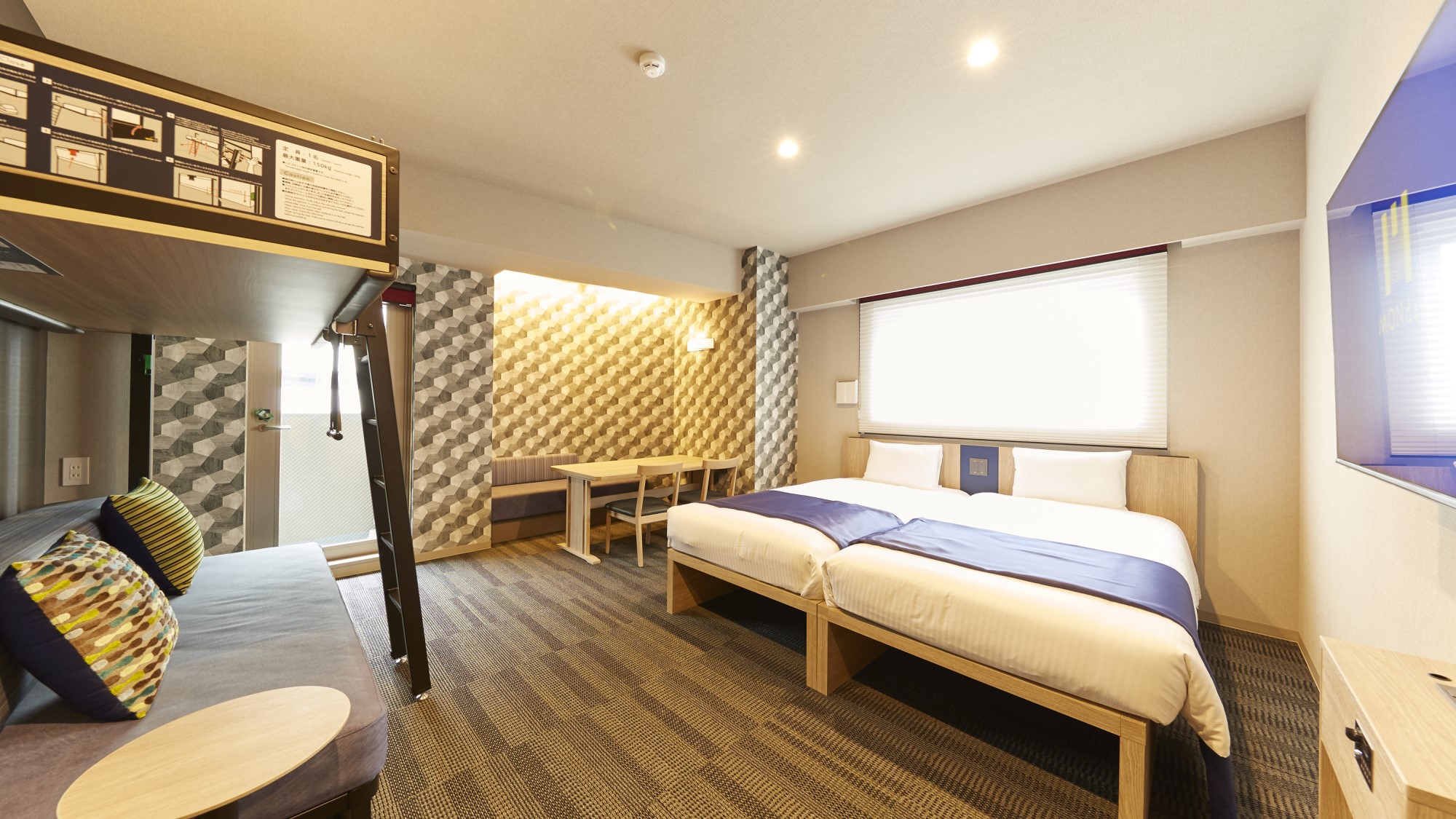 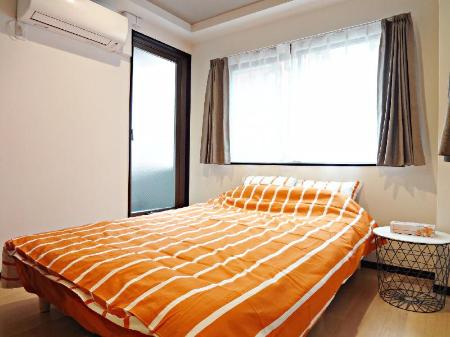 See all
KM Apartment Minato-Ku 4-1
Shinbashi,Shinbashi - View on map
"Facility for small apartment was complete, not to far from station. "
8 Discover the neighborhoods of Shinbashi