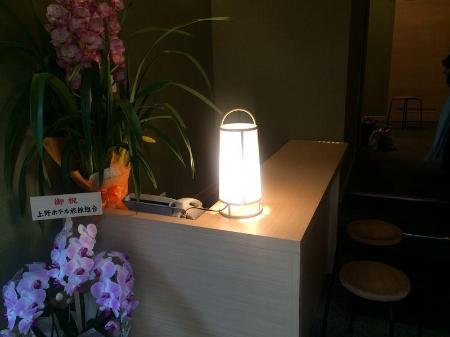 See all
Komatsu Ryokan
Ueno,Ueno - View on map
"Initially we had some problems finding the ryokan because we did not have any wifi access. After having traveled down from Hakone, we were pretty tired out. So we decided to approach a family mart, luckily the cashier know how to speak chinese and he could sense that we're lost. He was nice to tell us where our ryokan was and good thing, it's just down the street! Sense of relieve. After stepping into the ryokan, we were amazed that the place was so clean and neat. It's a very very nice ryokan. We were directed to our room which has an attic to it. We were so happy that we slept in the attic without air conditioner on (we just opened the window slightly to let the wind in, it's winter!). Save electricity, make use of the nature :) There was a total of 3 futons available in our special room. After settling down, we checked out the shared bathroom. It was sparkling clean and new. Hair dryer and brand new toothbrushes are available for use for free. The toilet was clean with "heated toilet seats". There's no curfew for this ryokan, Light will be off after 12am . But if you have to come back after 12am, we'll have to use the back door (door unlock code will be provided by the owner upon arrival). In the next morning, we actually found out that it's about 10 minutes walk to the main Ueno Station. Ameyoko is near to the Ueno station and it's a bustling market that you'll need to visit. Overall we can say that this is the best accommodation that we stayed during our 14 days trip in Japan. We'll definately recommend it to everyone out there, you won't regret it :)"
Show more
8.9 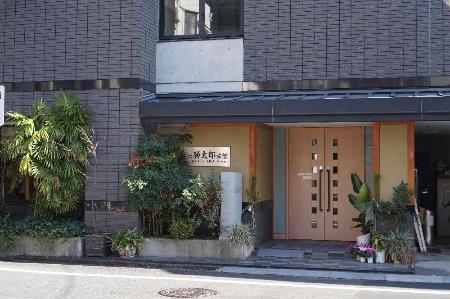 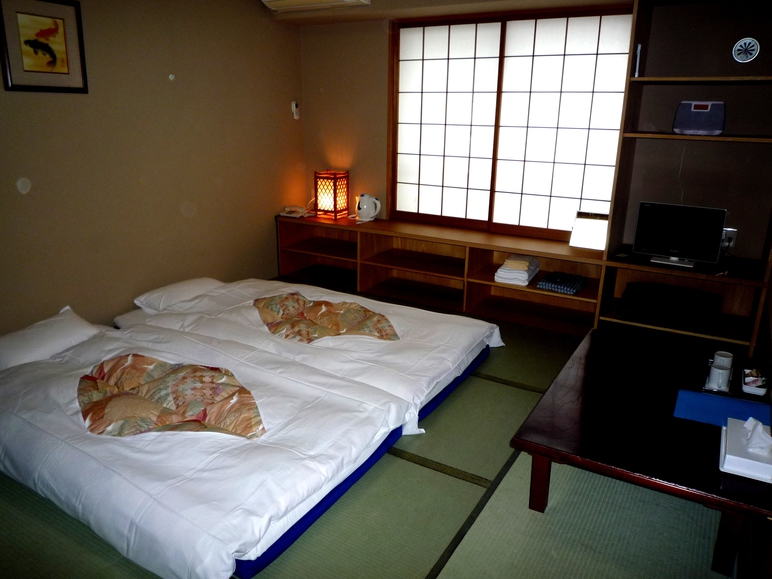 See all
Annex Katsutaro Ryokan
Ueno,Ueno - View on map
"We thoroughly enjoyed our stay at this hotel, as it was a perfect blend of the traditional Japanese ryokan style & the budget & convenience of a more modern hotel. The location is great, as it is only 3 mins walk from the subway & 10-15 mins from 2 JR stations. The local area of Yanaka is quiet but fascinating culturally & you can walk/cycle to Ueno Park & the National Museum if you don't want to take the short train ride."
Show more
8.8 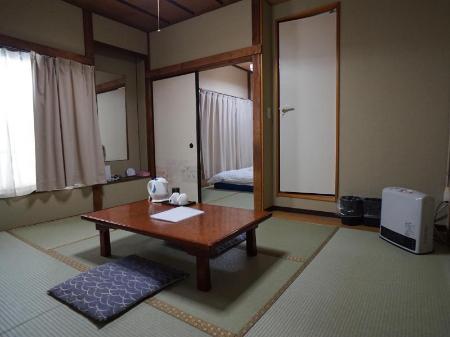 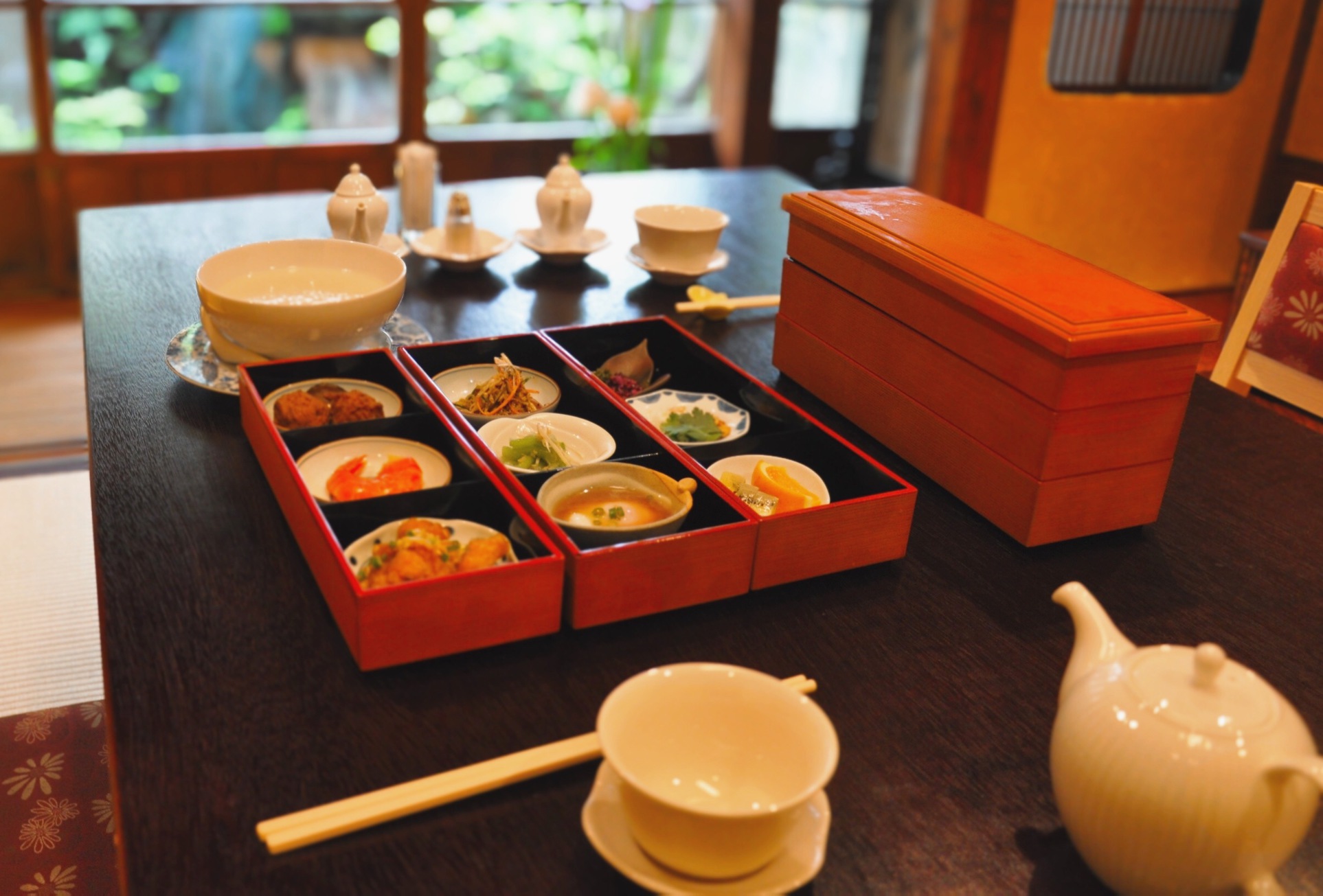 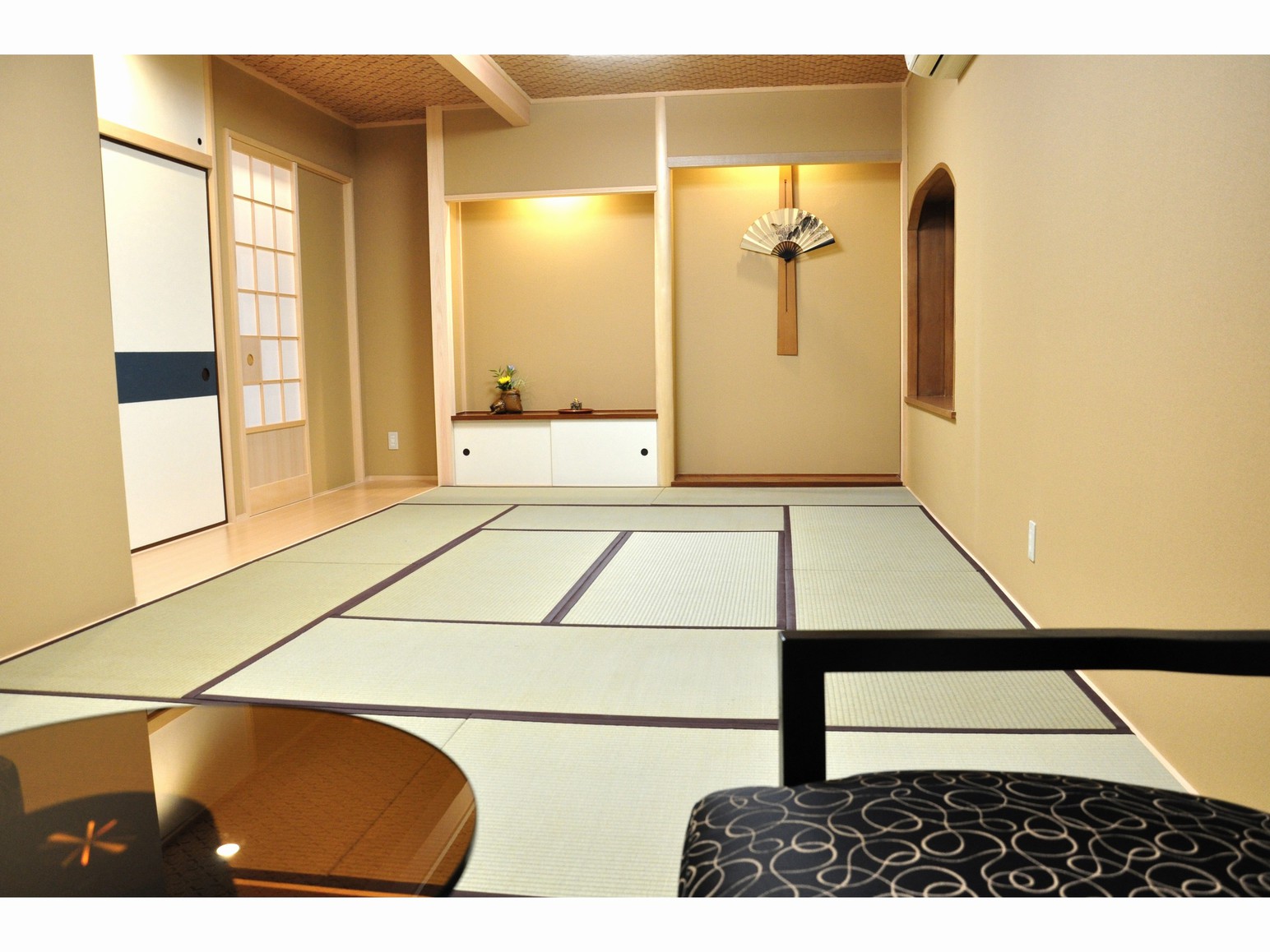 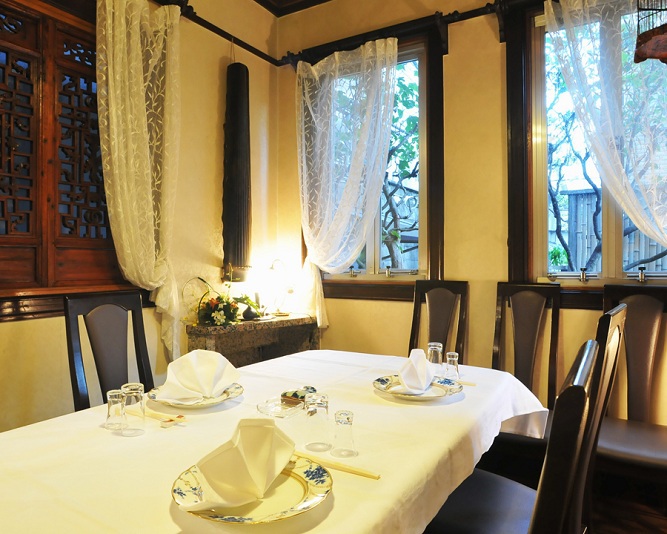 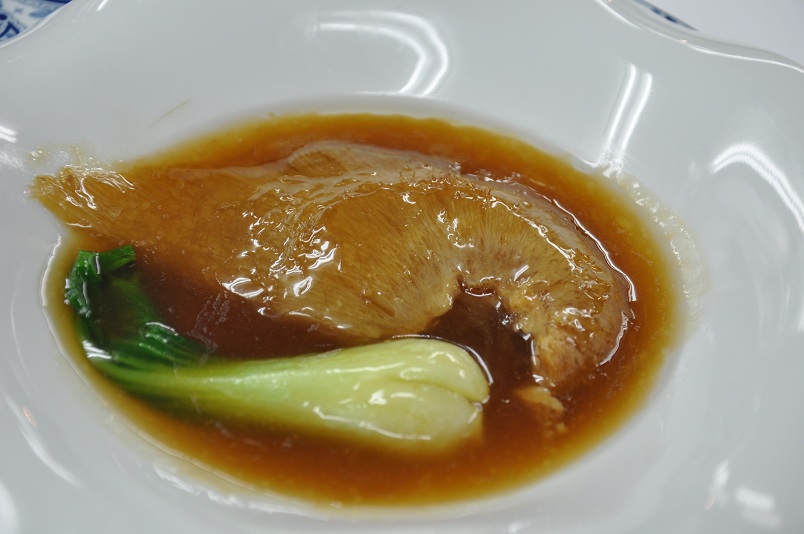 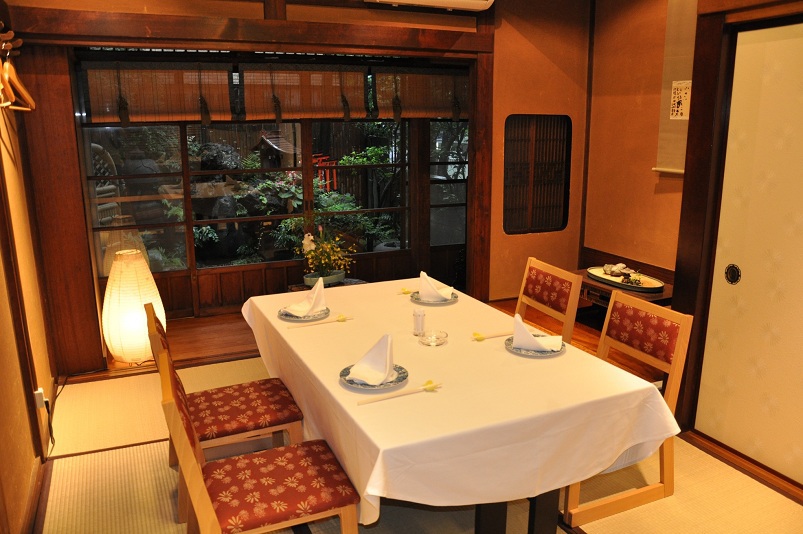 Discover the neighborhoods of Ueno