Hotels with gym in Shinagawa

Hotels with gym in Shinagawa 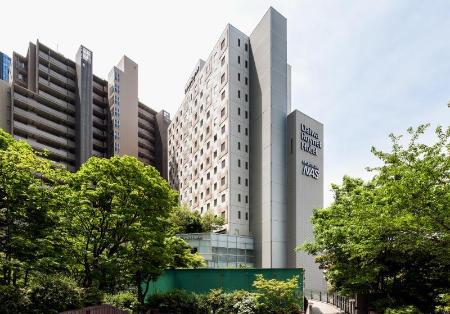 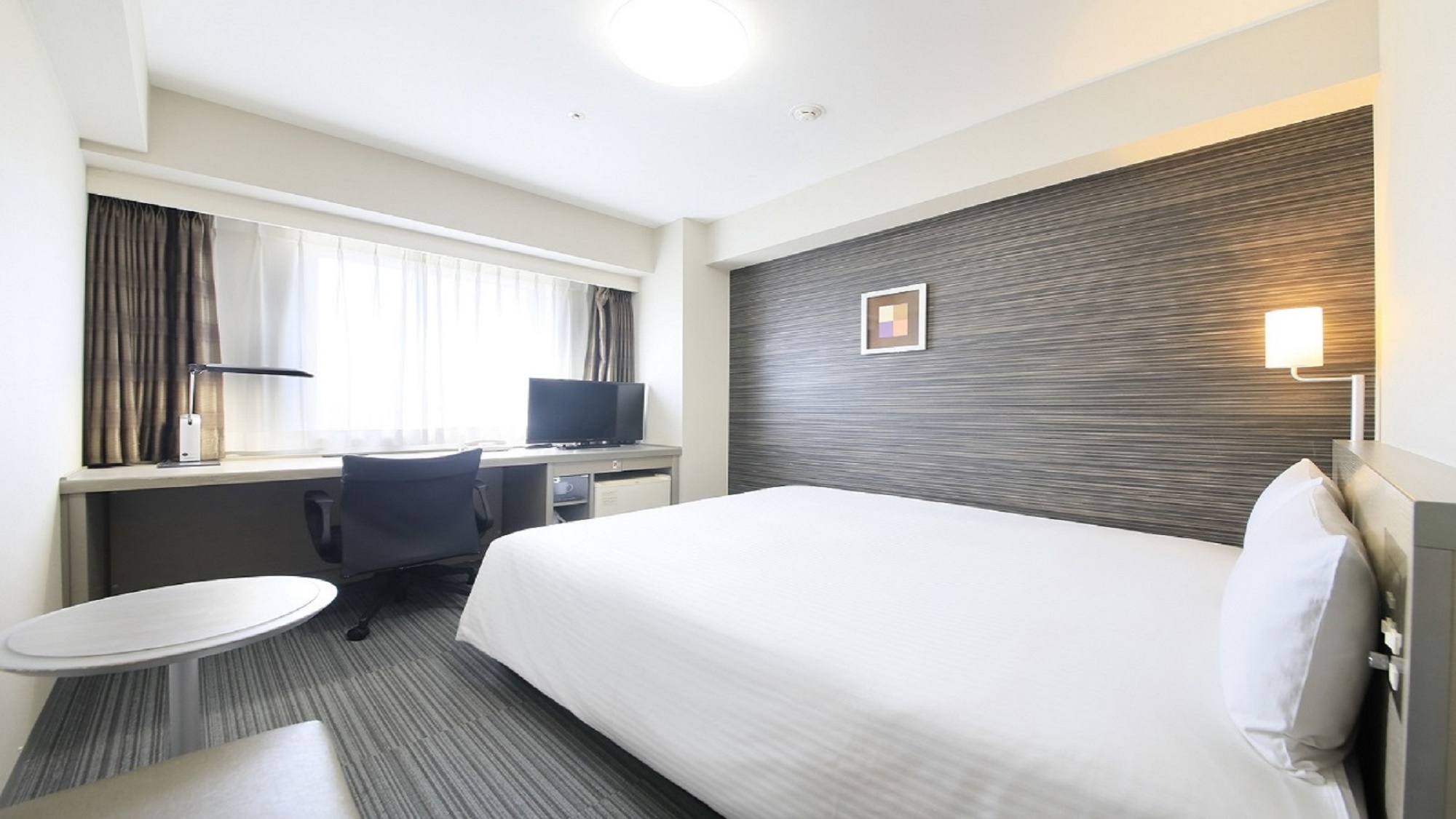 See all
Daiwa Roynet Hotel Tokyo-Osaki
Shinagawa,Shinagawa - View on map
"It's just a two-minute walk for the Oosaki railway station so you can get to anywhere in Tokyo very easily. Nearby are convenience stores, supermarkets, book stores, pharmacy, etc., so you can also get whatever you want pretty soon. One stop away from the Shinagawa station, where you can connect to the Haneda International Airport within 15 to 20 minutes, so it's a great choice for people whose flights are in and out of Haneda. We lived in a double room on the 10th floor. The room was a bit small, but not as small as in other business hotel, and we two people had no problems sharing the space there. Wifi is a bit unstable in our room though, but not a big issue overall. In general, I do highly recommend this hotel for staying in Tokyo."
Show more
8.6 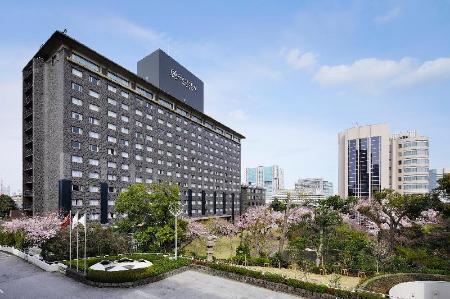 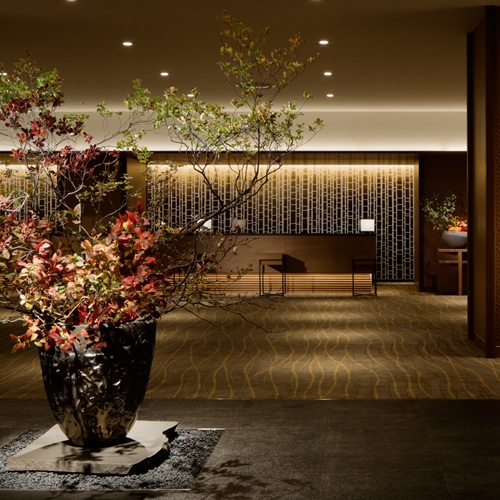 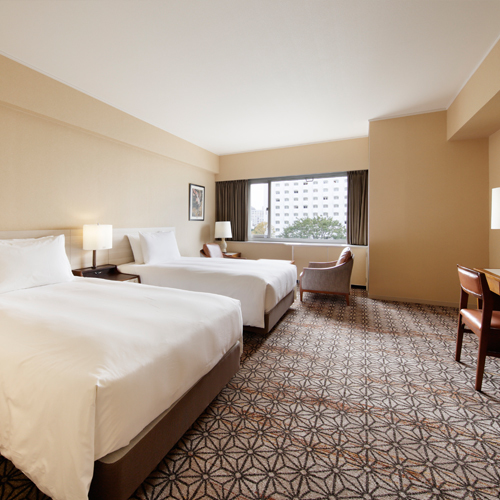 See all
Grand Prince Hotel Takanawa
Shinagawa,Shinagawa - View on map
"Lovely, clean hotel with relatively big rooms, great for small families with children, small groups and couples in the heart of Tokyo. Great accessibility to major areas of attraction with Shinagawa station just 7 minutes leisurely walk away. For those who do not prefer walking, hotel provides shuttle to station at 30 minute intervals. Hotel staff are friendly, helpful and always polite. Big alluring factor of this hotel is the lovely big garden, filled with greenery and flowers and train station with easy connectability to many subway lines. The garden and hotel is also connected to the newer Grand Prince New Takanawa Hotel. Quiet and tranquil location with Wing Takanawa shopping arcade, eateries and grocery store at Shinagawa station nearby, makes for great convenience away from the usual business of Tokyo. It takes only 20 minutes to Ginza, Shibuya, Shinjuku, 25 minutes to Ikebukuro and Yokohama, 30 minutes to Tsukiji Fish market straight or with connecting subway lines from Shinagawa station! My family enjoyed our stay and thanks to Agoda for the reasonable rates too!"
Show more
8.3 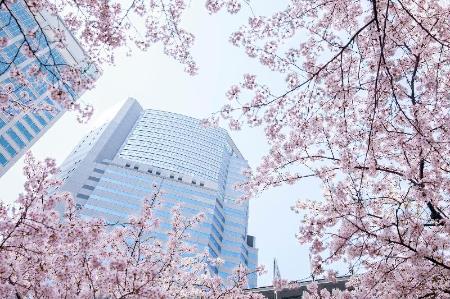 See all
The Strings by InterContinental Tokyo
Shinagawa,Shinagawa - View on map
"This hotel in the one of nice hotel in Shinagawa. Even during the hotel in Tokyo there are many tourist but hotel can manage area to look not to crowned and feel comfortable when stay at this hotel."
Show more
8.8 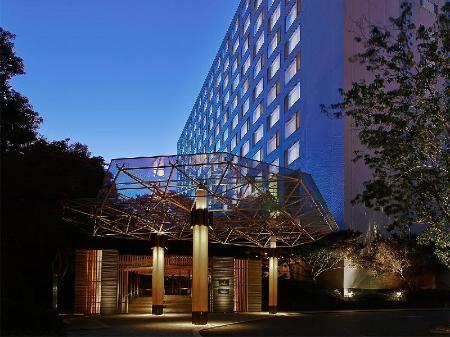 See all
The Prince Sakura Tower Tokyo, Autograph Collection
Shinagawa,Shinagawa - View on map
"I will without a doubt be staying at The Prince Sakura Tower Tokyo again. The rooms were big, even for a Western hotel. The staff were very attentive to our needs and almost everyone spoke a degree of English. The lobby décor was absolutely beautiful, although the interior of the rooms appeared a little dated, however I like vintage style so this did not bother me at all. The bathrooms have plenty of space, as well as jet tub and huge shower to boot. The toilet is separate which I think is great for a hotel, and there are took large vanity mirrors with adequate light for making yourself up. As a girl, I felt like a princess in this hotel. The location is flawless - across the road and around the corner from one of the most major JR stations in Tokyo - Shinagawa Station. You can get virtually anywhere via the Yamanote line which connects to Shinagawa. You don't need a shuttle service to and from the station because it's just so close. The Airport Limousine bus also makes hourly stops at this hotel so be sure to head to the bell desk and book your tickets! It's far easier to get to Narita Airport this way, much more comfortable, and significantly cheaper than hiring a taxi. The room service is expensive and the portions small as in any hotel. However, they do a delicious American Breakfast - make sure to try the sausages, they're delicious! If hotel breakfasts aren't your thing, there is a McDonalds with typical breakfast options and McCafe coffee down beside Takanawa Wing. Very close! Again, the staff were great. They came to clean our room every day and very carefully worked around our stuff, and when I wanted to mail some things they did all the hard work for me. My experience at The Prince Sakura Tower Tokyo was unforgettable, and easily the best hotel I've ever had the privilege to stay at! I would definitely recommend The Prince Sakura Tower Tokyo to anyone looking to stay in the Tokyo are"
Show more
8.6 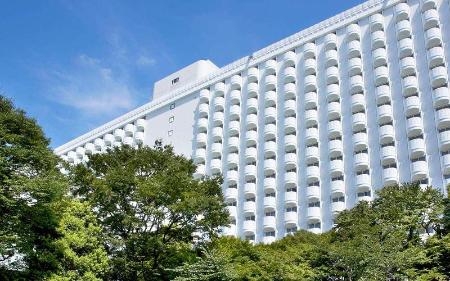 See all
Grand Prince Hotel Shin Takanawa
Shinagawa,Shinagawa - View on map
"the best hotel we stayed in.. the bed was so comfortable.. the room was spacious.. there was even a small balcony.. free shuttle bus service from Shinagawa station to the hotel, airport bus limousine drop off/pick up at the hotel, pick up place for most japan tours, and shinagawa station is the best station to be at.. better then shinjuku.. about shinagawa there were plenty of restaurant, bars, shopping centre, everything is available and convenient.. only complaints is there is plenty of crows outside which was very noisy if we were to keep the window open... shinkasen will also stop at shinagawa.. close to haneda airport.. location is perfect and peaceful.. as compared to shinjuku.. perfect hotel and location.."
Show more
8.3 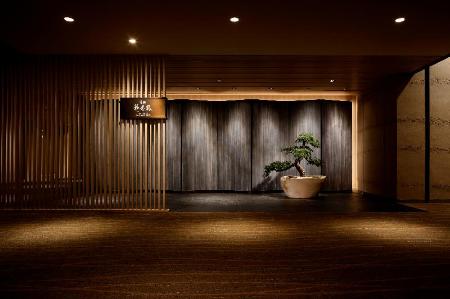 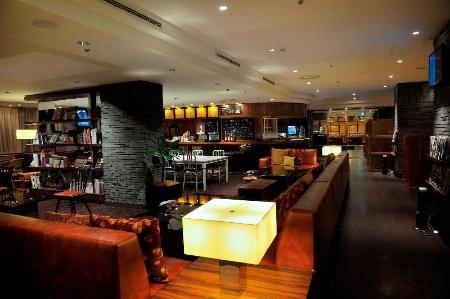 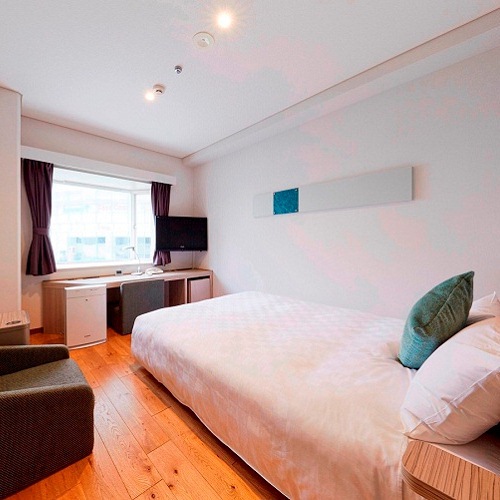 See all
Shinagawa Prince Hotel N Tower
Shinagawa,Shinagawa - View on map
"Highly recommended it s just a few steps from the main entrace and exit of the Shinagawa station. Well appoibted amenities are eegonimiacally designed if you like modern designs Prince Shinagawa N hotel is the place to be. Great atmosphere to experience the Japanese contemporary life. Simple breakfast with a choice of fresh brewed coffee or cappuccino should get anyone s day going. "
Show more
8.6 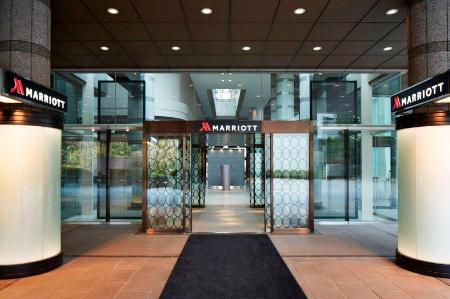 See all
Tokyo Marriott Hotel
Shinagawa,Shinagawa - View on map
"The hotel is right by a nice park, has a free shuttle to Shinagawa station, and has a Family Mart right on property which makes it very concenient. The amenities and the room size was better than other Tokyo hotels but I already expected that from a Marriott chain. What made our stay here very memorable was the friendliness and service of the people/staff of this hotel. They were all extremely pleasant and genuinely nice. There was an issue with our reservation, which was not Marriott's fault but more due to an agoda booking error; but the staff went out of their way to ensure we were satisfied. Definitely would recommend this hotel!"
Show more
7.8 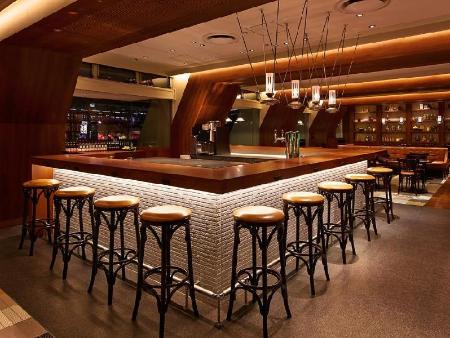 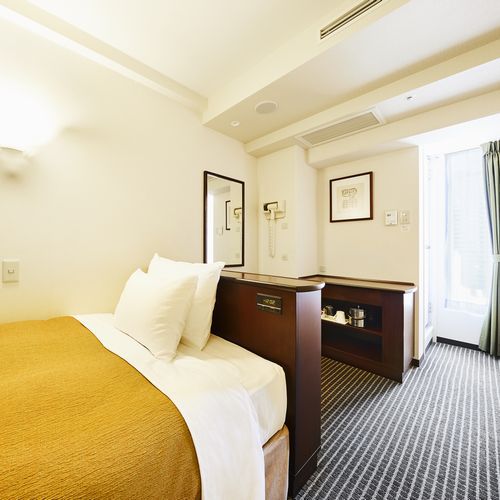 See all
Shinagawa Prince Hotel East Tower
Shinagawa,Shinagawa - View on map
"Cons. It’s a single room and relatively small. The bathroom is cramped. Pros. Very convenient location. Right for the price. Though I just said the room is small, it was sufficient for me. It was also larger than I thought it would be. (I was fearing a capsule sized hotel room.). Close to the Shinagawa station (JR and Keikyu), it was easy to get to and from the hotel. All the amenities that you need (Toiletries, charging cables, tv, etc.), so you do not have to worry about packing all the small things. I prefer the other towers, but the price was 1/3 of what I found for the other rooms on a busy three day weekend. The staff is friendly and helpful. I was able to get by with simple English. I would recommend this hotel for the single traveler looking for a convenient location and not worried about having a large room. "
Show more
7.7

Discover the neighborhoods of Shinagawa