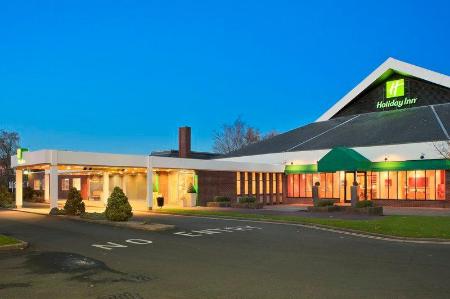 See all
Holiday Inn Birmingham M6 J7
West Bromwich,West Bromwich - View on map
"We arrived at the hotel and booked in fine, a wedding was taking place and we was given a 'Family Friendly' room. Turns out our room was 6 doors down from the bride and grooms... so we had to put up with the drunken party goers running up and down the hallways and shouting as they were overly drunk. Our kids didn't get to sleep until around 10:30PM, after going to bed at 8PM. Come Midnight, we were abruptly awoken to an ear piercing fire alarm, which was directly above the bed. No staff were available throughout the hotel, we was near the back and made our way out of a fire exit with many other confused customers. We had to walk all the way around the building following the fire signs, arrived at the car park yet again with no staff in sight. About 10 minutes later, the alarm went off and customers made their way back into the hotel, yet again with no staff around. Booking out in the morning the next wedding party was arriving, we asked the receptionist what happened and they replied a customer sounded the alarm and has been fined for it. I made an official complaint via Twitter & email and I'm yet to get a response. Dreadful night."
Show more
7.9 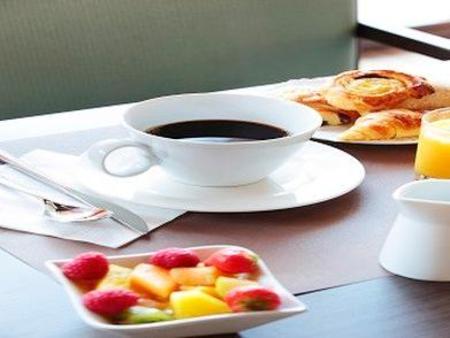 See all
Mercure Birmingham West Hotel
West Bromwich,West Bromwich - View on map
"Great staff, spotlessly clean, wonderful value for an overnight stay or as a base to see the area"
8.5 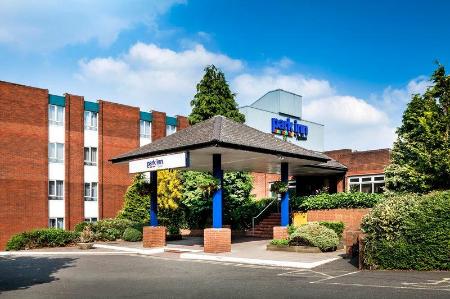 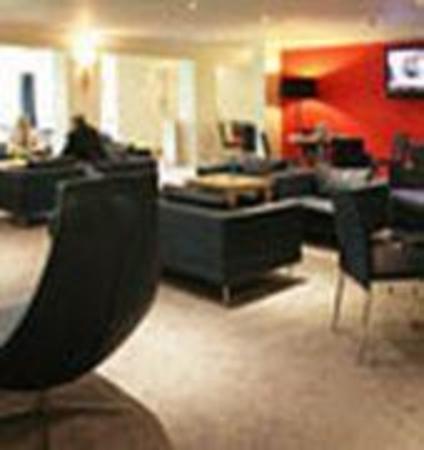 Discover the neighborhoods of West Bromwich