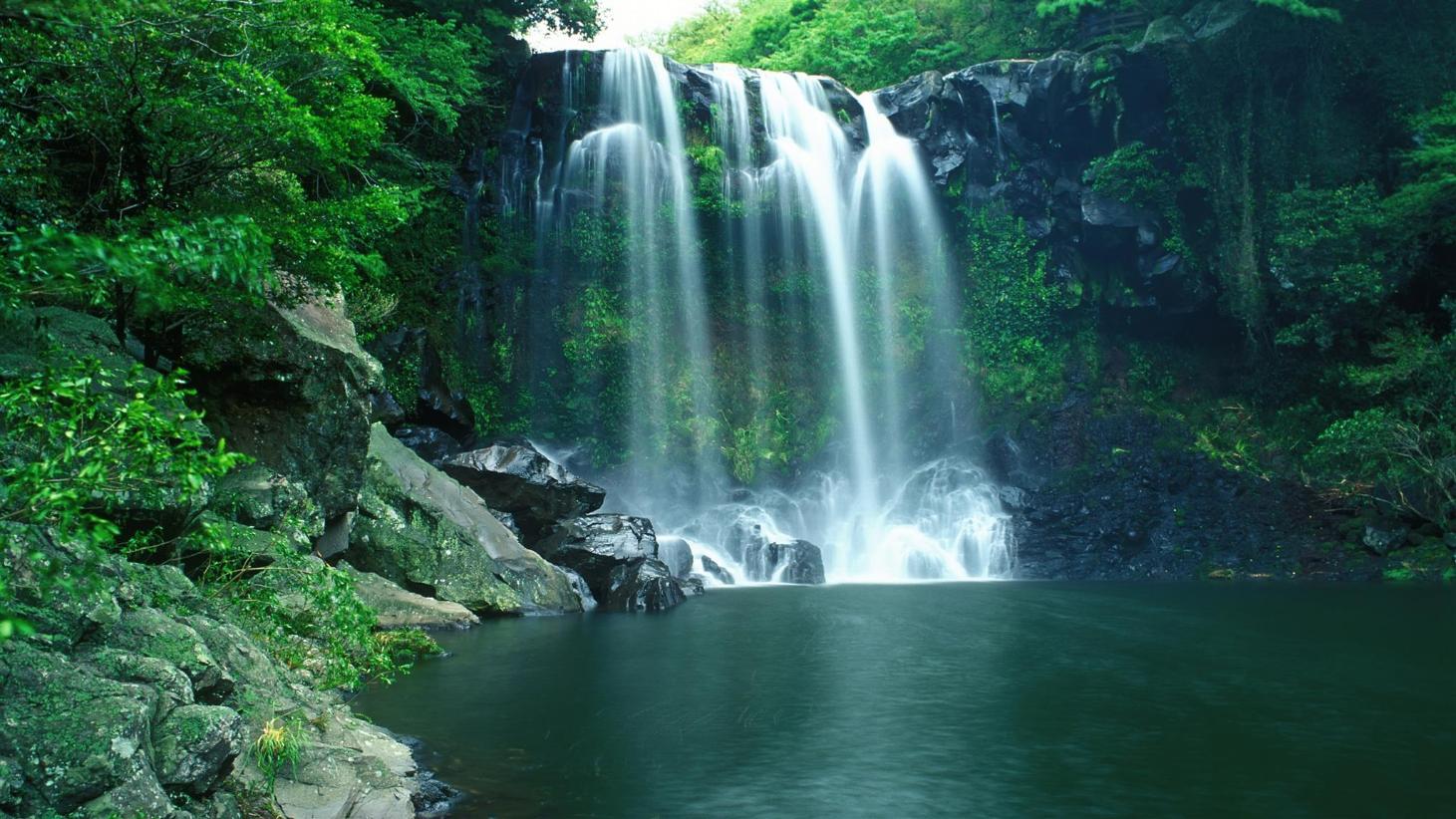 Hotels and more in Jeju Island 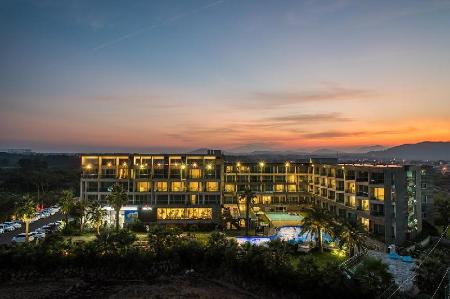 See all
The Four Graces Resort
Seongsan,Jeju Island - View on map
"The facilities are quite good for a trip with family, except that there is no wardrobe in the room. Then, we have to put the stuff on the floor. However, it is not a big deal. There are fully equipped facilities which you may need such as stove, rice-cooker, microwave, etc. There are also restaurants, fast food, convenience store , etc right outside of the resort. The only way you can get there is to rent a car and drive by yourself. However, it is totally worthy to rent a car and experience Jeju island with your own drive. Highly recommended to this place. PS: the staffs are very nice (we use Korean in conversation, so I have no idea how much they can use English). But, I think, it is not a big deal. "
Show more
8.1 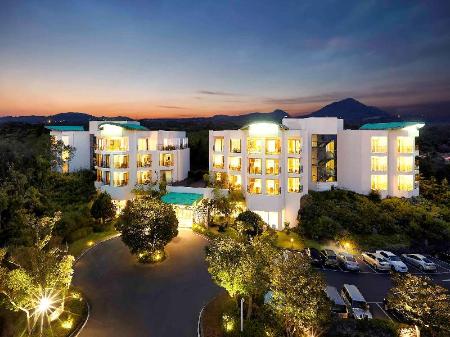 See all
Mercure Ambassador Jeju
Jungmun,Jeju Island - View on map
"During our stay on Jeju Island, my sister and I managed to use 90% public buses, and only the occasional taxi. There was a direct bus from the main city of Jeju, to the Teddy Valley Resort Hotel. It stopped right in front of the hotel. We got a really cheap price for our stay because it's off season on Jeju (we stayed in early January), and luckily, the weather was very nice. But because it's off season, I think the hotel also wasn't as accommodating and didn't have as many facilities open as usual. The cafe/restaurant in the hotel was closed, and there wasn't any room service. There also weren't any restaurants or places to eat nearby, and taxis were hard to come by in this area. The hotel staff wasn't at all helpful when we wanted to find something to eat for dinner, so we settled on the hotel's convenience store ramen. You're expected to have a car, because this is a golf resort. On the other hand, the hotel rooms are VERY nice. They're very large, and we were allowed a very early check in (more than several hours before). The hotel is within walking distance of Hello Kitty Island, but there is nothing else around. You can take a bus from the nearby bus stop, but it's only marked by a sign right off a very busy road. It's on a major road, and is marked by signs, but at night it's definitely dangerous because it isn't a legitimate bus stop. If you want to stay in this area and want to sight see, you're much better off with a place in the Jungmun Resort area (which is where we kept going by bus throughout our trip). "
Show more
8.2 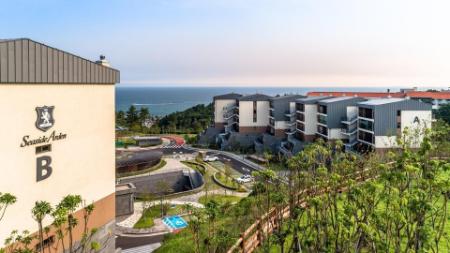 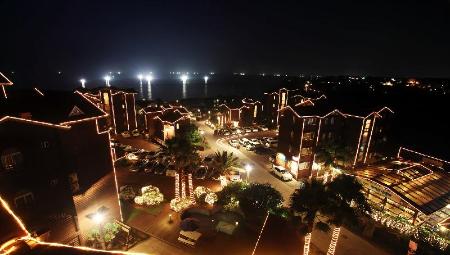 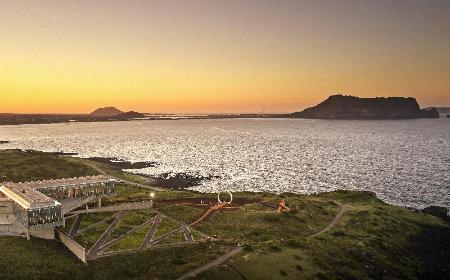 See all
Phoenix Seopjikoji
Seongsan,Jeju Island - View on map
"All restaurants in Jeju are incredibly expensive. This is n excellent hotel because it has a kitchen and a family mart on the first floor. I would recommend bringing your own groceries - if you can. Also, eat the buffet breakfast early as kids (and some adults!?!?) put their hands in the food"
Show more
8.2

Discover the neighborhoods of Jeju Island