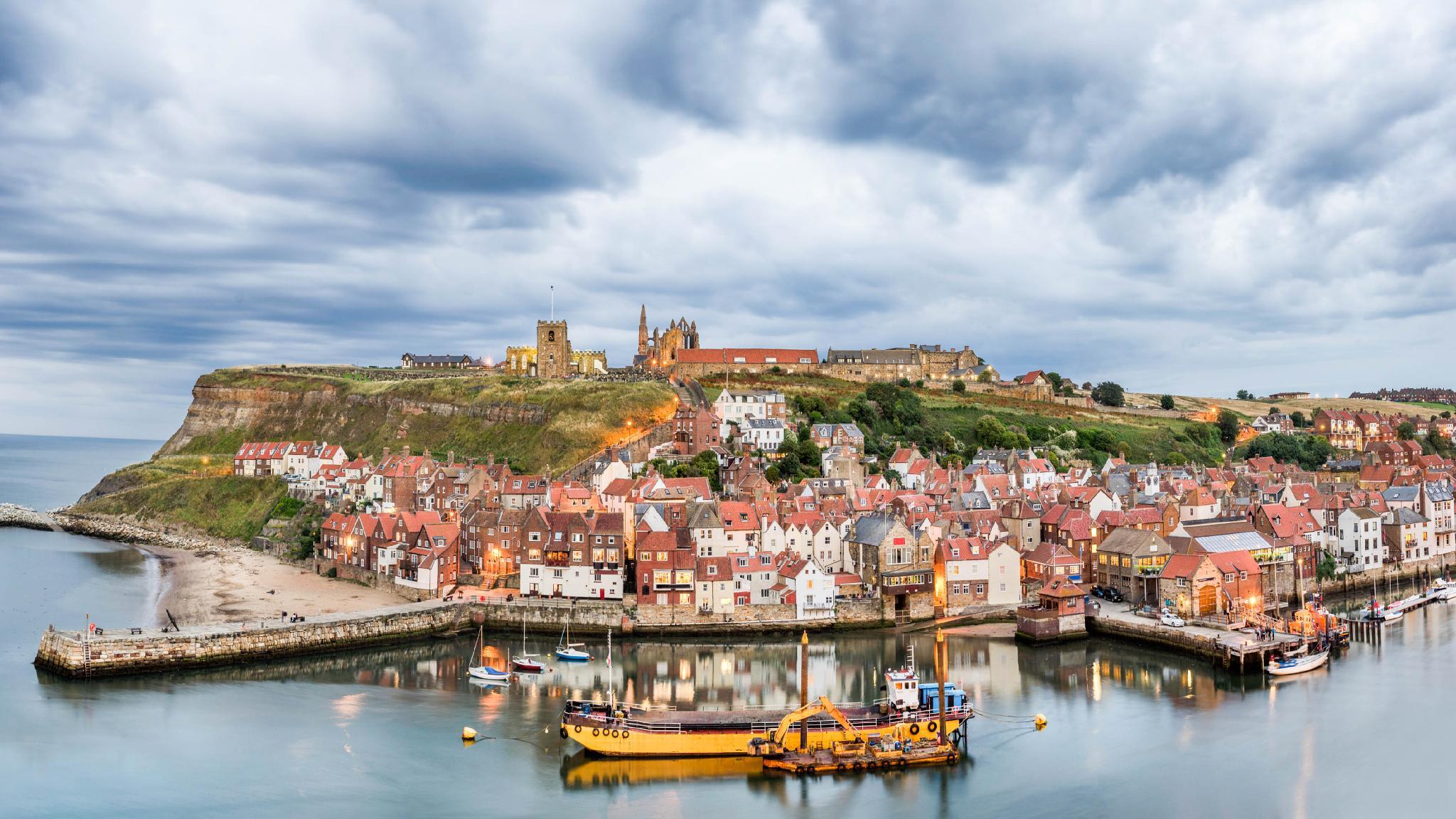 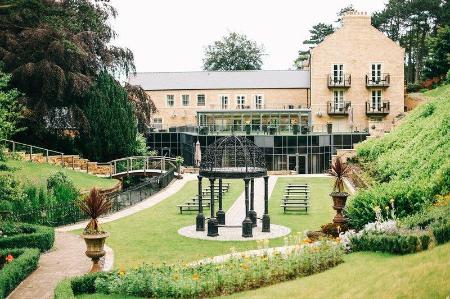 See all
Raithwaite Sandsend
Dunsley,Whitby - View on map
"Small things matter. Arriving on a day where clearly staff smiling had been banned and an apparent weariness of yet more visitors did not bode well A single shower gel and a single shampoo between 2 people per day when you are paying a substantial figure felt ridiculous. Was it inconceivable that people might shower in the evening and the morning?. After 5 attempts over 3 days to arrange for increased supplies we were still given the daily allowance. The annoyance became irritating. A bizarre and inexplicable marketing theme of Yorkshire meets France pervaded the restaurant where a mundane but expensive menu failed to interest. Cartoons of frogs dancing on sticks of rhubarb, berets and flat caps, and an enforced humour may appeal to some but not for us. Enquiries as to the rationale behind the idea brought no enlightenment Probably just a mis-match of hotel choice and guest; others may find it all charming."
Show more
8.6

Discover the neighborhoods of Whitby

What's the average price of a hotel in Whitby?

What's the average price of a hotel in Whitby this weekend?

What's the average price of a hotel in Whitby tonight?

What are the most popular hotels in Whitby?

Popular hotels in Whitby include The Esplanade Hotel, Esklet Guest House and The Plough.

What are the best hotels in Whitby for couples?

Couples who stayed in Whitby have given high ratings to The Esplanade Hotel, Esklet Guest House and The Plough.

What are the best hotels in Whitby for families?

What hotels in Whitby have the best views?

Verified travelers to Whitby have given top reviews for the views at The Dolphin, The Resolution Hotel and YHA Whitby Hostel.

What hotels in Whitby have the best breakfast?

Verified travelers to Whitby have given top reviews for the breakfast at Fernleigh B&B, Glenora Guest House and Thorpe Green House Vegetarian Bed and Breakfast.

What's the best neighborhood in Whitby to stay in?